This is the lite/free version which includes less icons, if you only want the circle and shadow on the icons "Piksel Lite" is best, but if you also want more than just themed system icons "Piksel Lite" isn't good enough i guess... Then you would have to spend a buck on the premium version just named "Piksel"

Piksel is a theme which gives you icons like the Google Pixel 2 has...

The Circle, Shadow and icons are all toggleable

For a nice combo use "Piksel Launcher" a Google Piksel Search bar by me, its free!

Some icons are subjected to change, if you want to request an icon send me an email or message me on twitter @0neGuyDev 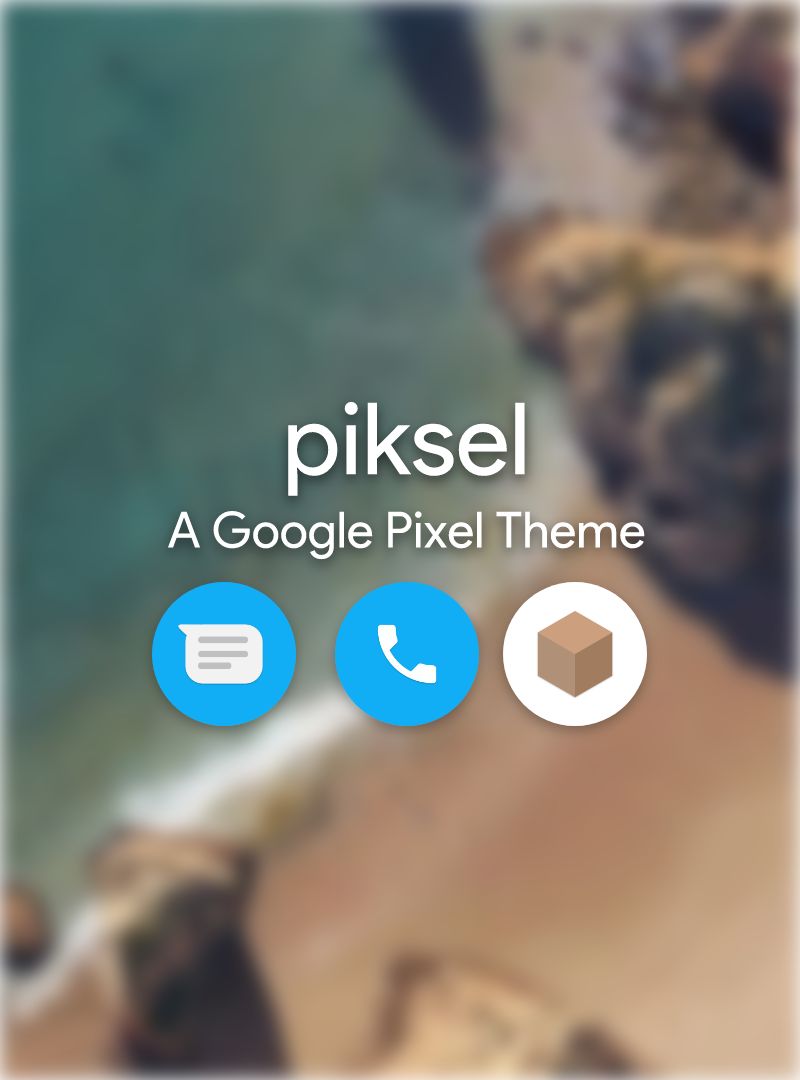